We were all awed by the technology and inventions of Tony Stark in The Iron Man movies. His energizer, robots and technology.

Well, last Wednesday I found out all of the technology we saw in the Iron Man movies was invented and built in the 1890’s…yes the 1890’s by the real Tony Stark named Nikola Tesla.

Robotics, TV, Smartphone, Computers, Electricity to Laser was either invented or pioneered by this one man – Nikola Tesla.

Some of his concepts of transmitting electricity wirelessly in the 1890’s are being understood now in 2010. Fascinated, I ordered most of his books. And to my amazement found out Nikola Tesla is the real Iron Man.

Dear Teachers, Students, Parents, Employers and Employees, Artists, Engineers, Sportsman/woman, Green Activists, Doctors, Philosophers, Politicians and every one else who thought Edison, Einstein, Steve Jobs and some other scientists were the pioneers of our time ..a small correction.. our future was architected by one man in the 1890’s: Nikola Tesla.

Let the future tell the truth, and evaluate each one according to his work and accomplishments. The present is theirs; the future, for which I have really worked, is mine – Nikola Tesla. 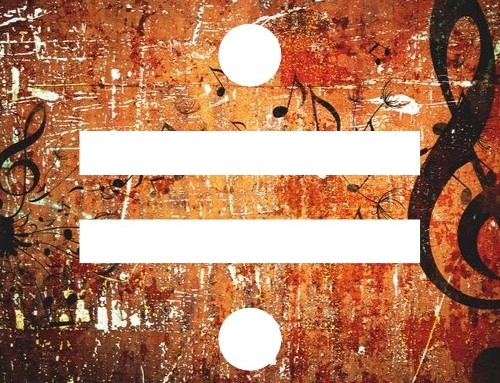 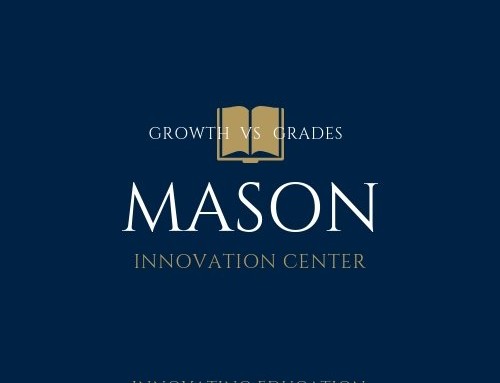 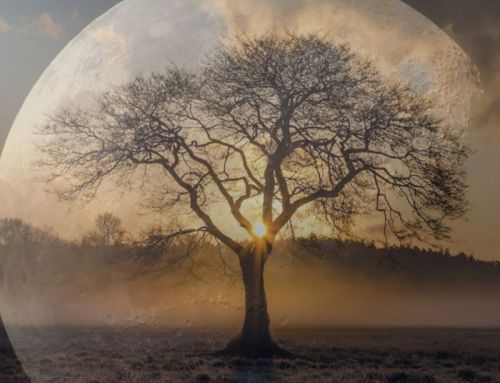 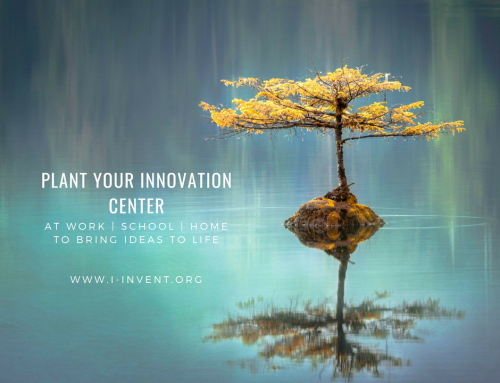 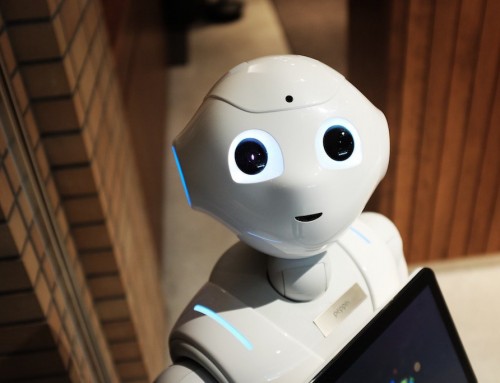 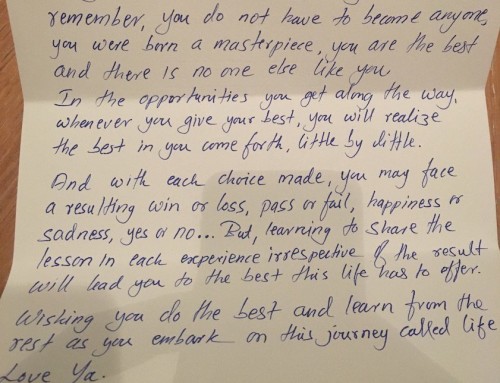 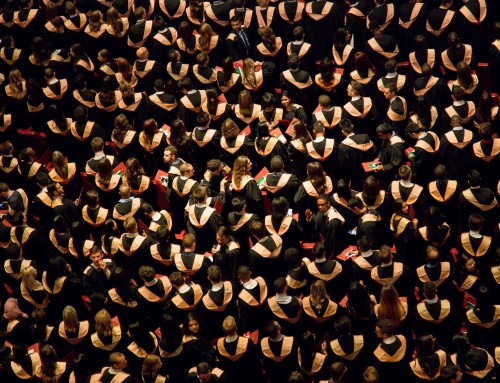 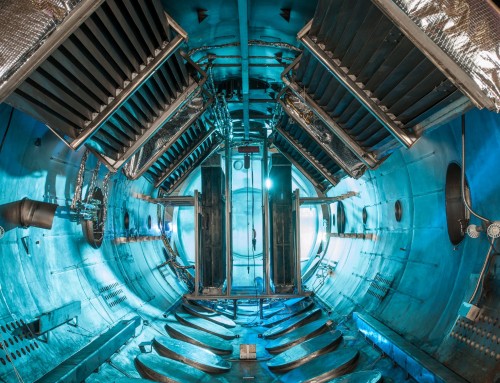 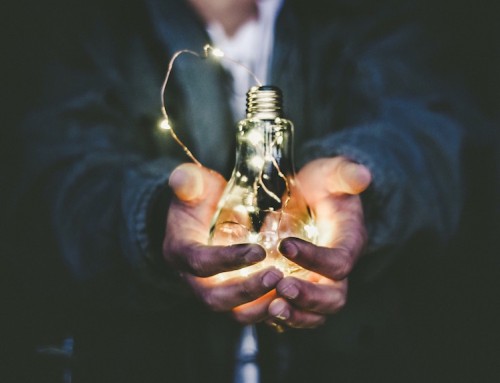 Start up your CLICS

You agree to our privacy/cookie policy being here now © All rights reserved. • NABROS & PARTNERS LLC • Powered by iINVENT